I see something in you! 2014 Champion speech

What if you go to the train station or airport without knowing you'll take the train or plane?
What if you decide "why not take the one departing in a few minutes"?
I have dreamed wanted desired it for long time.

I did not take yet a plane, so that is still a dream in the mist so far, but ten years ago, at early age of 71

Ten years ago, I did take the first early morning train from Paris to London, after I dropped my son going for a professional meeting, instead of taking my car to go home, I went back and asked "how much if I take a ticket now for the train departing in ten minutes?"

They gave me a very cheep ticket, "last minute" and "senior" go now and return open.
I have not been in London at that time for about 30 or 35 years!
Arrived at Waterloo station, went to Trafalgar square.
At the station, they gave me the address of Manor House hotel, near Early Court: nice small cheep. 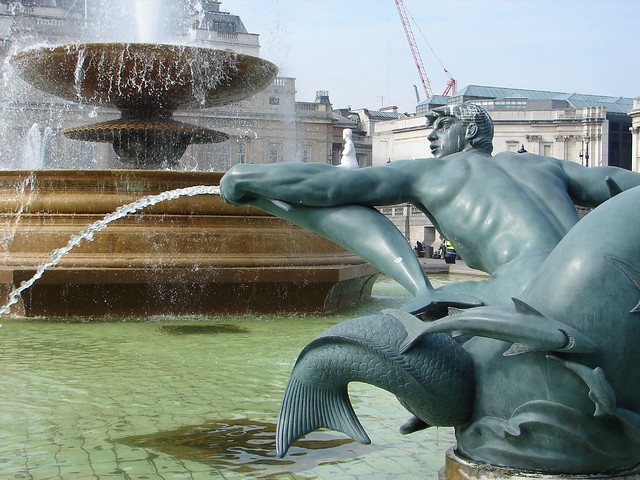 Here is the album of my 100+ photos I took rediscovering, discovering, England and London.

Of course, I did not know, less then three years later I will move and live in London.
by Julie Kertesz - me - moi - jk at 7:58 am No comments: Links to this post