Kim, from Australia, used a yellow lemon last week to signal the middle time for the speakers of Firebird Collective. As timekeeper, yesterday 20 December, I used Green and Red Apple, and a yellow... potatoes.

With almost the same words, from my ever first gig alone to 2 years later, so much difference.

Julie's StandUp at JesterJester from Julie Kertesz on Vimeo.
I did have three successful showcases before, after each of my workshop, but this was the first time, when I ventured out all alone to Jester Jesters at near Farington. To get courage, I gave myself a challenge: stay in the light shining to your eyes, instead of hiding (as I did at my last showcase) There were about 15 in the audience, not so easy when there are so few, plus mostly they were not really "audience" but other comedians waiting their tour and thinking about their own text. The pub is nice as were those who put us on the list or asked when we want to make our numero. (In fact there were only 3 women real "audience" at the time my performance come).
Compere telling jokes I hated, masked as Hitler.

Most of my lines did not change but I get a lot more laughter from them now. Delivery: oronly the audience? Confidence? Probably both.

2. Here is a month later, at Angel Comedy, with a great compere and audience a wonderful MC (see first minute) and better presence also (but still learning my lines...) stronger laughters.


Stand Up at Angel, Islington from Julie Kertesz on Vimeo.

3. My 30th gig at The Cavendish Arms​: always great audience and great MC. More experience in delivery. A lot stronger laughter with, almost, the same text. Plus my "famous" end, found at my 4th short comedy workshop.


4. 2 years later, was it the 77th gig? Cataract operations slowed down my pace of gigging, but my stage presence improved and I had a delightful audience and of the best MC too.

I remember a beautiful morning 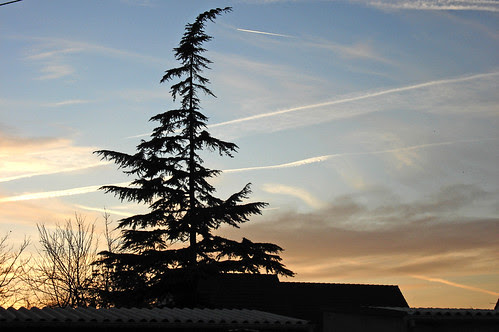 poem translated from Hungarian by me and told


to live is good, to live is great
when someone holds your hand
by Julie Kertesz - me - moi - jk at 7:11 am No comments: